Why Telesales Aren’t Generating the Leads You Want - L2W Digital 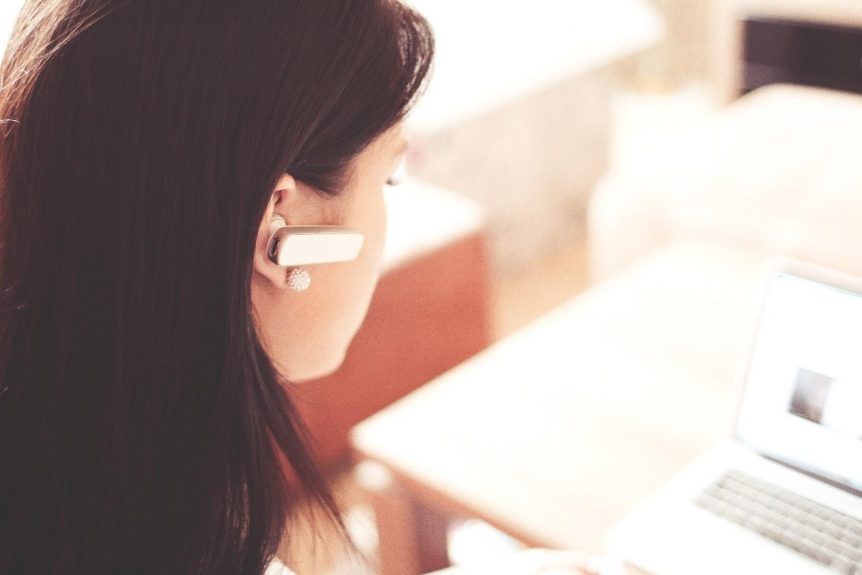 In the modern digital age, the concept of telesales can feel a little stale and passé. When you can generate leads in other ways – with a digital lead generation specialist, for example – the return on investment you get from telesales can start to seem insignificant.

Some businesses still stand by their commitment to telesales, but there are options out there that can make the slow, costly process of telesales appear woefully out of date. If you’re thinking about moving away from telesales and towards digital lead generation, we’re going to run through the reasons you’re thinking along the right lines.

Even if a potential lead has registered an interest with you, the odds are that they won’t be won over by a telephone call out of the blue. It’s something most people dread and its common practice today to simply ignore a number if you don’t recognise it.

And there’s another factor to this, and it’s all about free time. During the day, the majority of people can’t or won’t answer their phone because they’re working. They can’t take time out of their day to break off for a telesales call. And then, when the evening comes around, prospects won’t answer because they’re on their time now. Most people only have a limited number of hours during the evening to themselves, and they probably don’t want to spend it talking to a stranger on the phone.

The quality of your leads is the defining factor in whether your marketing campaign is a success or not. When it comes to telesales, telemarketing is the origin point of this data.

Telemarketing is all about gauging and building interest – aka developing leads. But telemarketing often suffers from the same issues we outlined above that afflict telesales. And if your leads are bad, then your telesales have no chance.

Many businesses have moved over to digital lead generation because it offers significant benefits and none of the drawbacks of telesales.

Many digital lead generation companies work with buyers and sellers, which means your business gets in front of an audience that already has an interest in what you have to offer. This means better leads and improved conversion rates. At the same time, you can set the number of leads you want for a fixed period and pay only for the leads that come in.

There are more benefits beyond these few examples, and to find out more about digital lead generation contact L2W Digital today. For a limited time, we are offering a free Lead Generation Pilot to show you just how we can help your business succeed in its marketing endeavours.

The business we are in demands results - it’s as simple as that. We'd like to prove to you that we can deliver leads for your business.